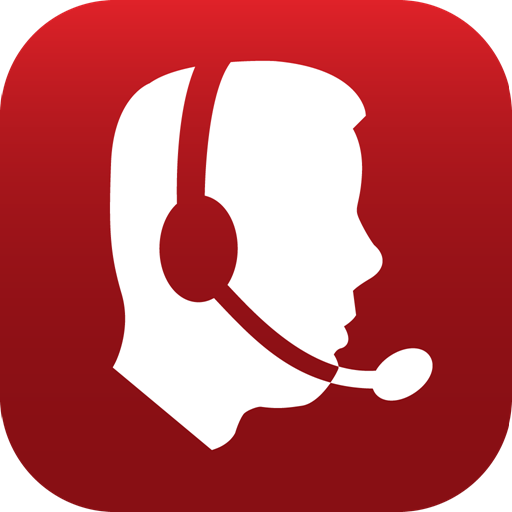 This was the very first iOS app I created and uploaded to the App Store. The app also figured as my graduation assignment for the B.S. Automotive Engineering at HAN University of Applied Sciences in Arnhem.

The idea for this app was to create the 'Swiss pocket knife' for every car mechanic in name of the automotive Helpdesk EuroTech Center.

The app consists of several smaller standalone apps that we call 'App Tools'. These App Tools range from case-specific calculators, such as the VE-MAF and Ohms Law Calculators to custom QR code scanners. 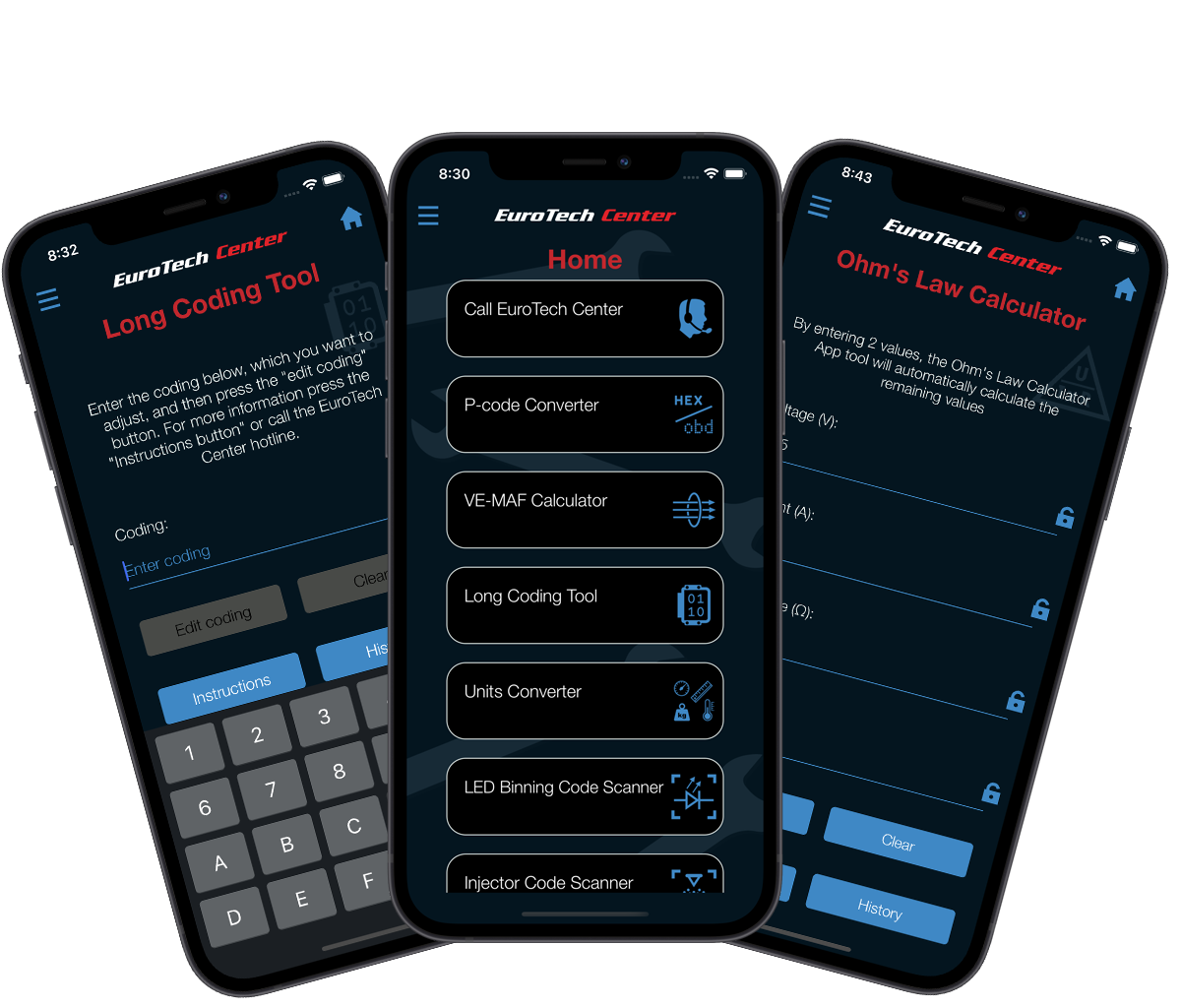 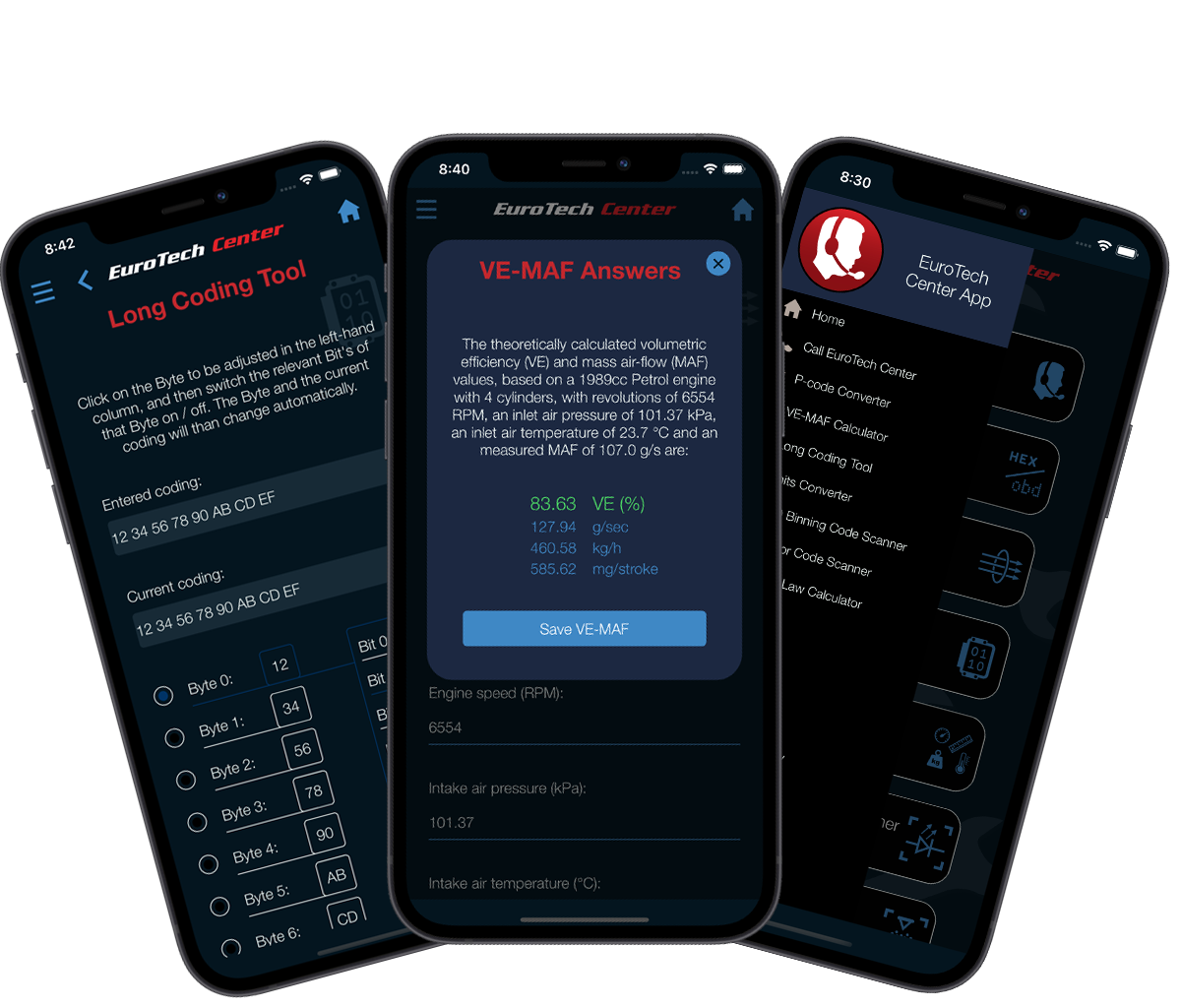 I learned to use AutoLayout programmatically and build apps with UIKit. This app is basically made up of several standalone apps, so I learned to build a layout that accommodates all of these standalone apps and can be easily updated/extended in the future.

I also learned to build the app with the best user experience in mind, meaning I only enable certain functionalities based on the data filled in. For example, do not allow the user to calculate in the calculators until all data is entered, show corresponding error messages and additionally use animations when values change.

Alternatively you can search the App store for 'ETCA' or 'EuroTech Center App' or use the button below. 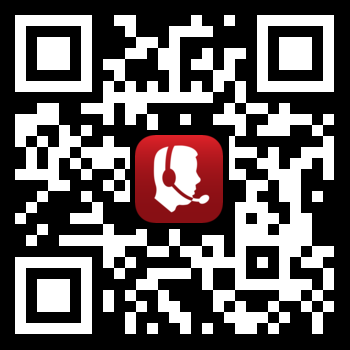